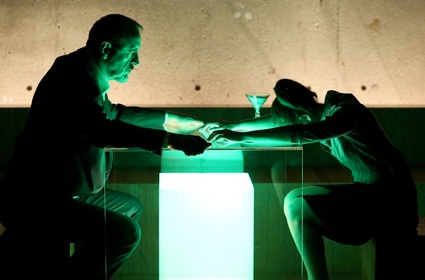 Haley’s best friend Morton is about to go meet his estranged father in Las Vegas. As Haley imagines Morton’s experience, she pieces together her own version of her friend’s “broken home.” Ten years later, Haley seems to be living a grown-up life, but the fantasies of her teen years slowly start interrupting reality again.

Written and directed by Julia Jarcho